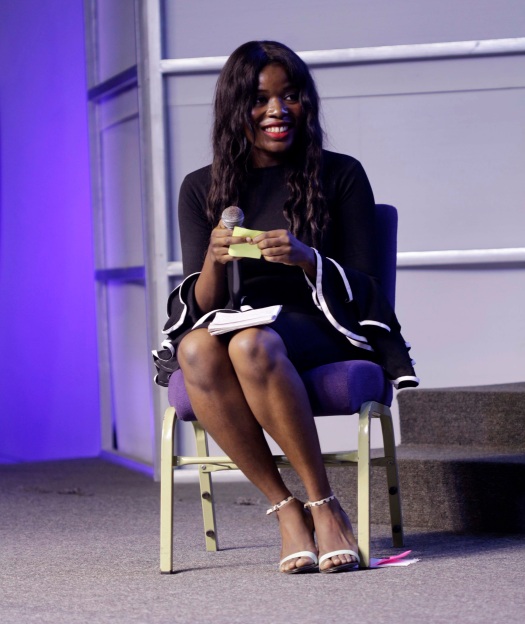 It started with not posting in days; then days became weeks and weeks became months until it reached the one year mark. I didn’t set out to stop blogging. Life simply happened.

I left my paid job with my church at the end of July last year and I more or less became a full-time entrepreneur. I had a few clients that I was working with so it wasn’t that bad. Then life happened again. I fell really ill at the end of August and I had to be on bed rest for two weeks. Since what I do still requires my daily input, cash stopped coming in but the bills didn’t stop. I was frustrated. Weary. I began to wonder how I going to move on from that point, not forgetting that I had a staff who had to be paid a salary by the end of the month.

This consumed me until I went for a masterclass organized by Steve Harris which was called Master the Business of your Talent (MBT). It was exactly what I needed but I also wanted to go because Mr Fela Durotoye would be speaking there. While on bed rest, I had been listening to several of his messages and it struck a chord. I cleared out my account to pay the fee for the masterclass and I said to God, “This is a seed that I am sowing. Please do not let it be in vain.” I got to the venue of MBT very early and I sat right at the front. Ain’t no way I was going to miss what God had in store for me. How did I know that He had something in store for me? I just knew.

Was I disappointed? Absolutely not! Mr Durotoye spoke about purpose and how God gives us assignments which change per time in line with our purpose. He said we should constantly be in tune with the Holy Spirit so that we can know what our assignment is per time. He also talked about managing a business in a recession and shared some very great tips.

I left that day feeling less defeated than I had been in the weeks before and I began to implement the things I learnt. And then the opportunities came pouring in. I was happy, comfortable and I was generally in a good place. 2017 started on a high note for me; the Sparkle Writers Hub was expanding and I got to be involved in some exciting projects.

Then life happened once again. I feel ill a second time and this time, it was quite bad. I won’t go into all the details but I thank God for His mercies. There’s a lot we take for granted in life. During the time of this illness, I had to take a break from a lot of the things I was doing.

In that time, I began to study my Bible more and dwell more in the presence of God. And God began to show me things; how I had moved away from the things He wanted me to do this year, how the opportunities that came my way distracted me from my core purpose. What happened to taking over the media for Christ? It had taken a back seat and God wasn’t happy. 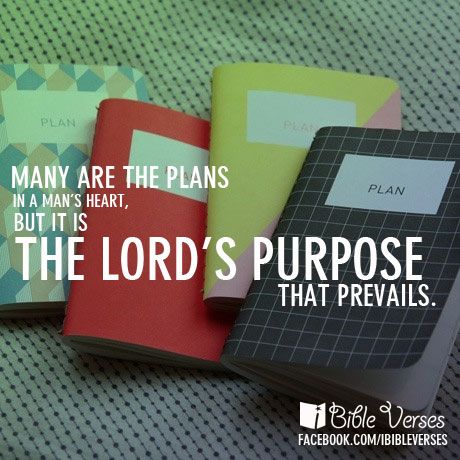 I knew what I had to do and I began to retrace my steps. To let go of the things that were not in line with my purpose and begin to create time for the things that matter to God. That’s what has led me to this point of restarting my blog. Every time I sleep, I think of the millions of souls around the world that need to know Christ. From every corner, we are hearing of

Every time I sleep, I think of the millions of souls around the world that need to know Christ. From every corner, we are hearing of news of despair and sorrow. We need God more than ever in our lives and this is not the time to be a passive Christian. It is time to stand up and spread the light of Christ because that is the mandate that God has given us.

In the last seven months, I have made several mistakes, took wrong turns but God, as He always is, has been faithful. I’ll be sharing some of these mistakes, and the things I learnt but more importantly, I will share the word of God. I will also be starting a video series which will contain reflections from my quiet time. It is my prayer that as you read the posts and watch the videos that God will lead you closer to Him and that you will open your heart to Him if you haven’t yet accepted Him into your life.

I’m posting the first video in the series in this post. I have chosen to call this series ‘Finding My Way’ because every day, through the help of God I am finding my way in Him. A lot of times, God will not show us the full picture of where He is leading us. Sometimes He reveals maybe only the next step and it’s left to us to take that step and have faith that God knows what He is doing.

Enjoy this video and let me know your thoughts too.

2 Replies to “Finding my way back after a year”