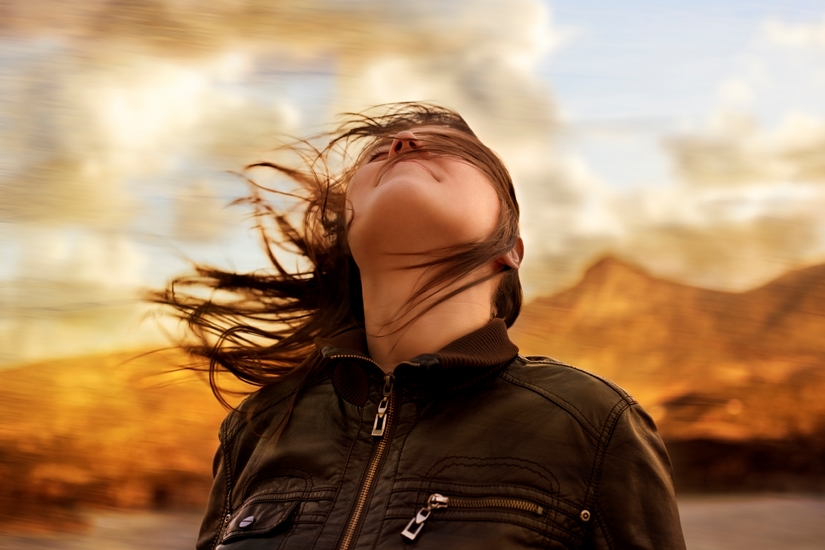 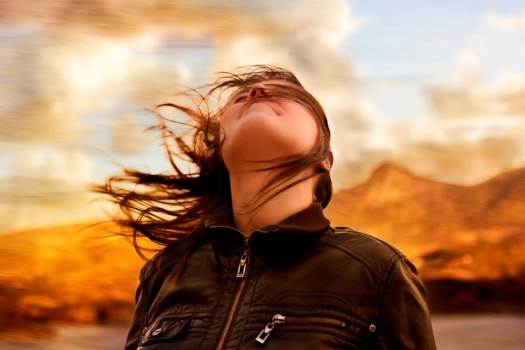 I’ve been staring at the screen of my laptop for a while and the words aren’t just coming to me. So I thought about this song that has been on repeat on my playlist recently and I’m going to share a few things about how that song touched me.

The song by the way is Steve Crown’s ‘We wait on You.’

I heard this song for the first time when I was in a bus on my way home after having a rather long and overwhelming day.

It was about three weeks ago, I think; I went for a meeting in Lekki and all was going well until I started my journey back to the mainland. I really do not like going to the Island using public transport but I need to be prudent with my money because I have set some serious financial goals for myself. So I save as much as I can.

On this particular day, taking a taxi was not an option. The journey to Lekki was ok, long but smooth because there was little traffic. When it was time to go home, instead of walking, I decided to take a bike to the main Admiralty gate.

Thinking that the bike man knew what he was doing, I didn’t pay much attention to the road. Even if I did, I won’t have known that he was taking the wrong route because I do not know Lekki that well.

I found myself somewhere that was far from where the bike man ought to have taken me to. The security guards there told me he took the wrong way which was already obvious at this point. I had to take another bike to the correct place.

The problem however was that I was running out of cash. The trip cost more than I had budgeted. Taking another bike would mean I would have insufficient cash to take get me to my house. I checked for my ATM hoping I could stop over at a bank. It wasn’t in my wallet. I left it at home.

I started to calculate and then I started to panic. The security guards asked me to wait for the shuttle. I did but after 20 minutes, I got impatient because it was now late in the evening. The distance to the main gate was quite far so I couldn’t walk there.

Honestly, I could feel hot tears in my eyes because I felt helpless. I just kept saying, “Help me Lord, make a way Lord.” Then I noticed one of the security guards walk over to a bikeman and he spoke to him in Hausa. Some minutes later, he came to tell me that the man would take me to the main gate.

I was beyond excited. I got to the main gate and waited for a bus going to Iyana Oworo. None came. I started getting worried because it was clearly getting dark. Then one finally pulled up at the bus stop and could only take one person. Just as I was about to enter, one of these task force people prevented me from getting in because the conductor did not want to give him N50. I won’t lie, I felt like swearing for him. Why would he just decide to be a hindrance like that?

Just as the taskforce man and the conductor were arguing, one man came out of nowhere and sat in the space available. My heart sunk. “This must be the devil I thought.” Yet, I was mindful of my confession.

As I was trying to ginger myself by speaking positively, another bus came but the money the conductor called was higher than the normal fare. Remember I was running out of cash? I just had the exact amount to take me home. If I got on the bus, I would have been stranded at Iyana Oworo.

I told the conductor how much I had when he called the fare and I began to walk away. There was no point. I had no energy to start haggling transport fare with anyone. But he called me back and asked me to sit down. 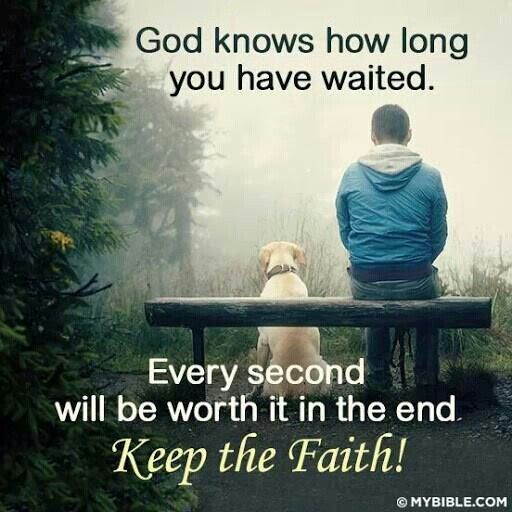 Once I got into the bus and sat down, I began to take deep breaths. I was feeling really overwhelmed. At that point, the bus driver started to play this song by Steve Crown and I felt a calmness come over me.

As the words echoed, God said to me, “Just wait on me. I make all things beautiful. My way is not your way. You will not understand but everything I do is for your good. Just wait on me.”

Right there in the bus, I began to worship and sing aloud. I don’t know why I had that experience but God taught me to wait on Him and trust Him completely when things are not going right. I felt God wasn’t paying attention when these events happened but He was there every step of the way. And it all worked out in the end. I received help, I received favour and I got home safely.

I pray this song blesses you and you remember the words when life throws unexpected things at you.

One Reply to “Wait on God no matter what…”